To the Salento is a strip of land that stretches between the Adriatic Sea and the Ionian Sea. There are many locations that overlook the sea and which include the traits of the Salento Coast. The karst nature of the land over the centuries has led to the creation of many caves and coves close to the rocky shores of Salento; within them they are often precious prehistoric relics that tell the origins of Leuca ground and pass important information about the earliest hominids were using attend the caves.

Another feature of the coast of Salento is the conspicuous presence of coastal watchtowers. Stretching out into the sea, the point of contact between East and West, the Salento has always been exposed to attacks by pirates and invaders with conquest and plunder goals. The coastal towers were defensive structures for the sighting of enemy boats. The first structures of this type date back to the Byzantine era, but proliferated during the period of dominion of the Spaniards, and especially during that of Charles V. During the second half of the sixteenth century, he built a defensive plan of coastal fortifications in order to counter the attacks of the Turks. The coastal towers all have the same structure: were characterized by a square or circular plan, possessed of a tank for the collection of rain water, they had a number of arquebusier and embrasures.

In the immediate vicinity of Villa Capece, Gagliano del Capo is a wonderful bay called Gully Ciolo: it is a deep gorge created by water erosion in its path to the sea. The name comes from magpies, called “Ciole” in Salento dialect, who inhabit the channel. Part of the channel can be seen from the bridge of the coastal road that rises behind it. The ridge of the area is covered with large areas of Mediterranean scrub and is home to many small coves and caves, ancient shelter for animals and humans during the Paleolithic and Neolithic.

The largest, the Grotta del Pozzo has two entrances and an opening on the ceiling of about three meters, giving the idea of ​​a well, gives its name to the cave. The presence of relics of the Neolithic is testimony to the use of the cave by primitive men and hence the importance of this historical and archaeological coast.

The Cave of Ciolo instead of karst-marine origin, is very articulate on the inside with corridors and tunnels; Also here, the discovery of remains of pottery fragments dating from the Neolithic is testimony of its original use by early man.

The Cave Prazziche, finally, consists of a large room formed by the sinking of the cavity, it has an elongated shape and opens into small galleries inside. During the excavations conducted by the Italian Institute of Prehistory and Early History, they have been unearthed artifacts related to cultures of the Paleolithic and Neolithic eras. 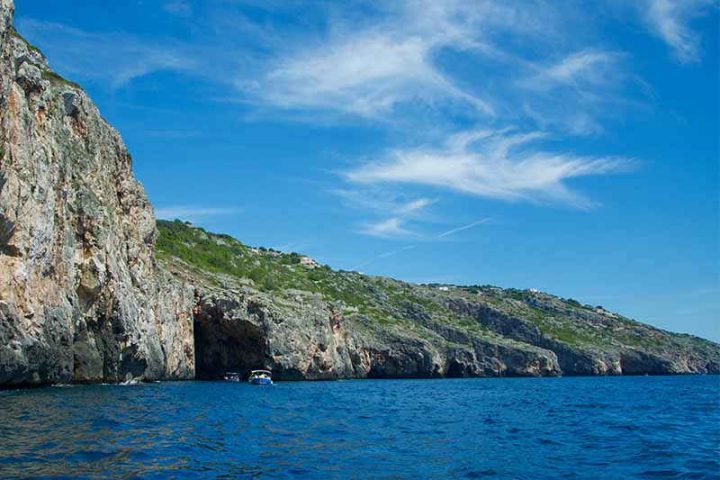 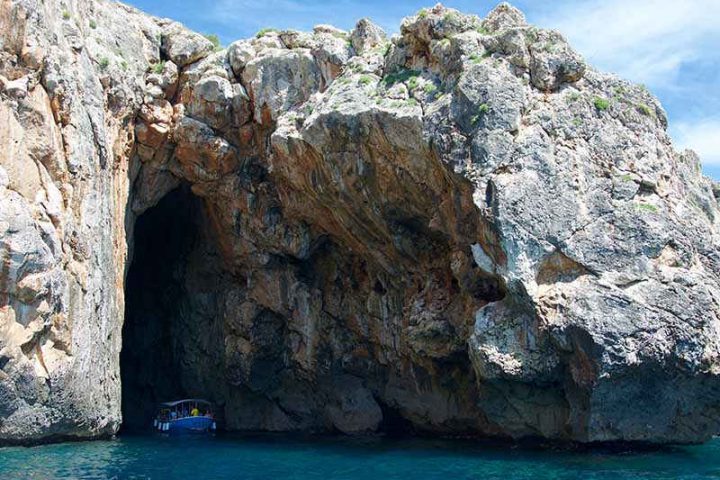 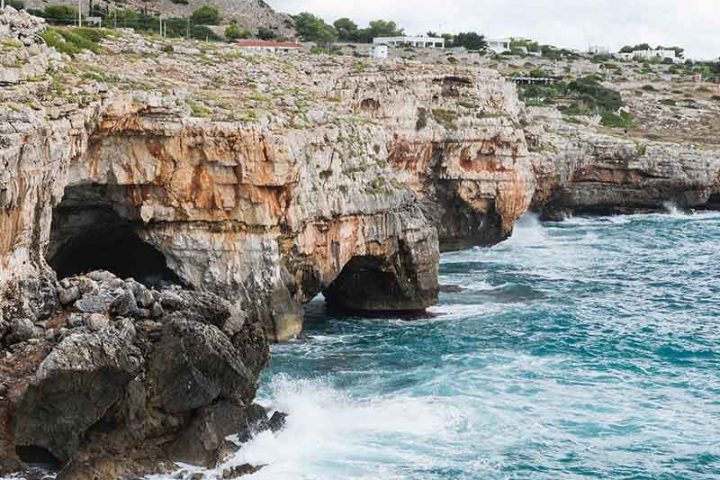 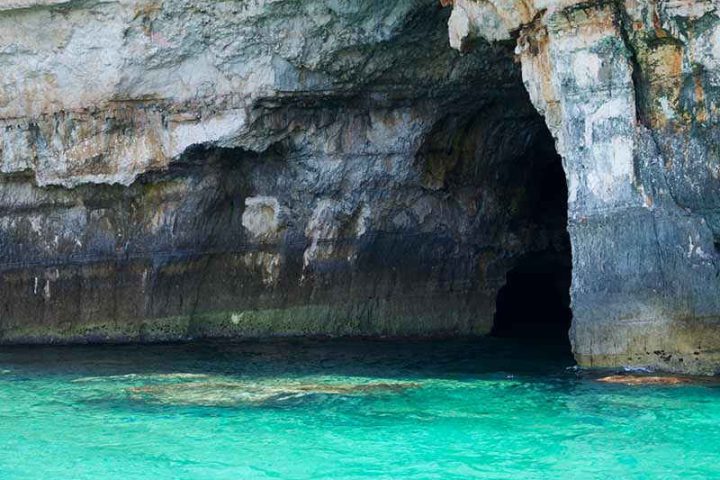 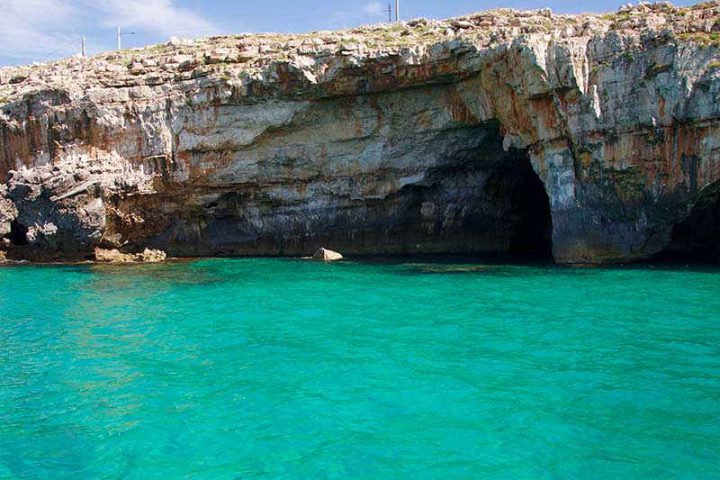 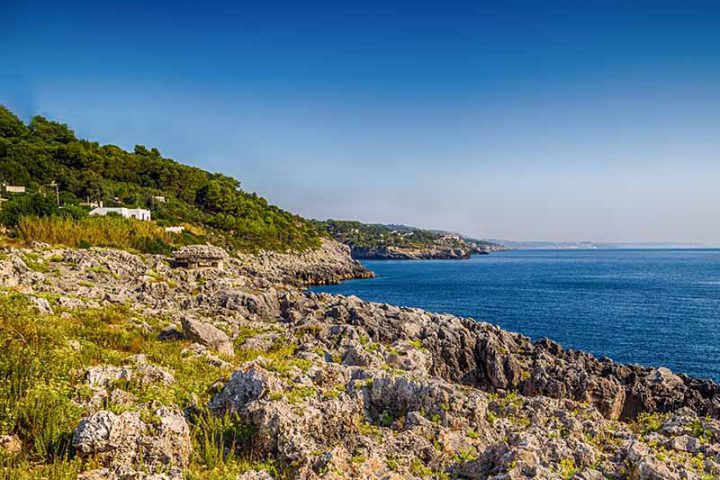