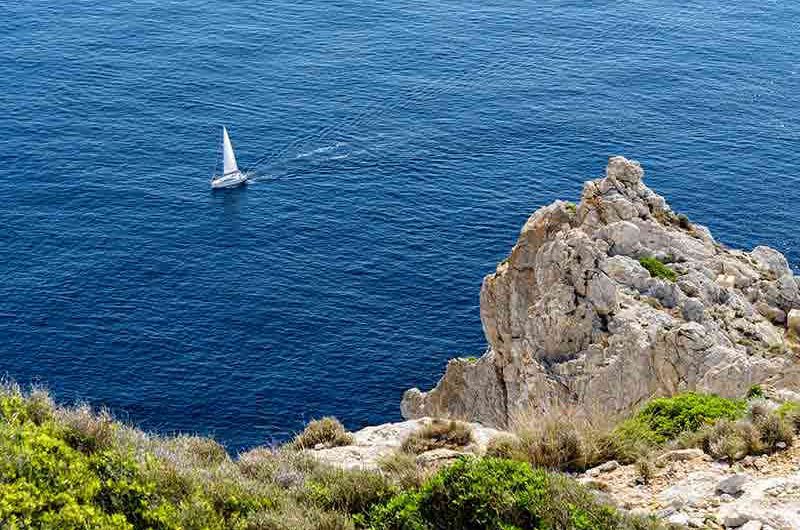 The ancient Vie del Sale is a little known but absolutely fascinating path that winds in the maritime zones in the vicinity of Corsano.

Corsano is one of the countries that has preserved the best part of his rock and landscape heritage, which includes the old “sheep tracks”, ie the rural paths characterized by the typical dry stone walls that meander in the peculiar nature of Salento from the outskirts of Corsano up at the sea.

The oldest is the tratturo Nsepe from which they were built, from the end of the first half of the eighteenth century, the side streets that are named Munterune, Scalapreola and Scalamunte.

Le Vie del Sale take their name from their function, which is to guide the workers who in the past gathered salt from special tanks carved into the cliff, which allowed the accumulation of sea water the subsequent drying, and carried him up to the hinterland.

Today, you can admire these old trails that wind in a habitat still unchanged over time: starting from Corsano, the Salt Road is marked by a sign that guides the visitor through the trails to the sea.

Wanting to do this excursion in the Regional Natural Park Costa Otranto, Santa Maria Leuca and Bosco Tricase, you must leave the resort Scalamasciu to Guardiola Marina, from where you continue on foot on a path of about three hours to reach Scala Preula , Munteruno, Rusia, Scala Munte and N’zepe-Bortoli.